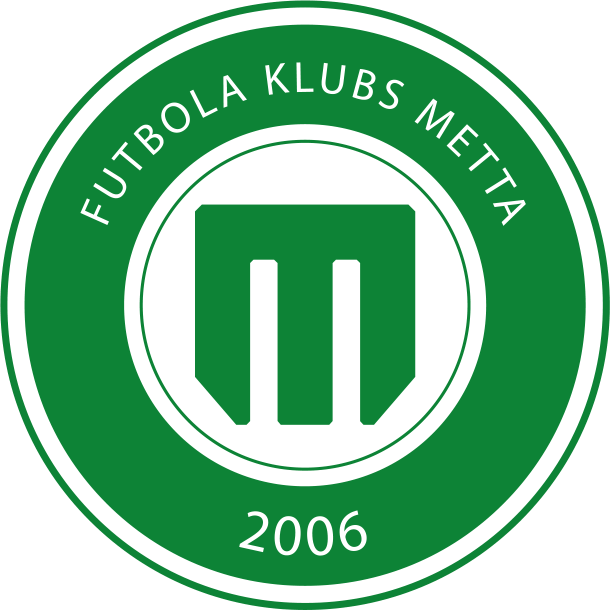 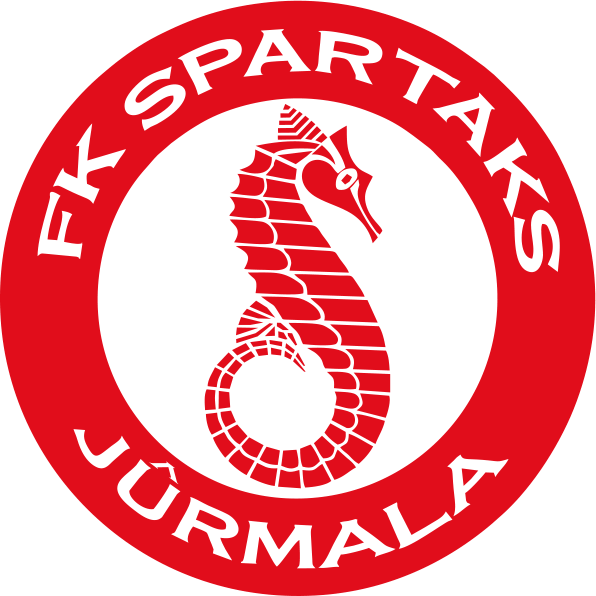 COUNTDOWN TO NEXT GAME

At this moment the club has an international strategy. Today we have involved foreign players from 14 world countries. 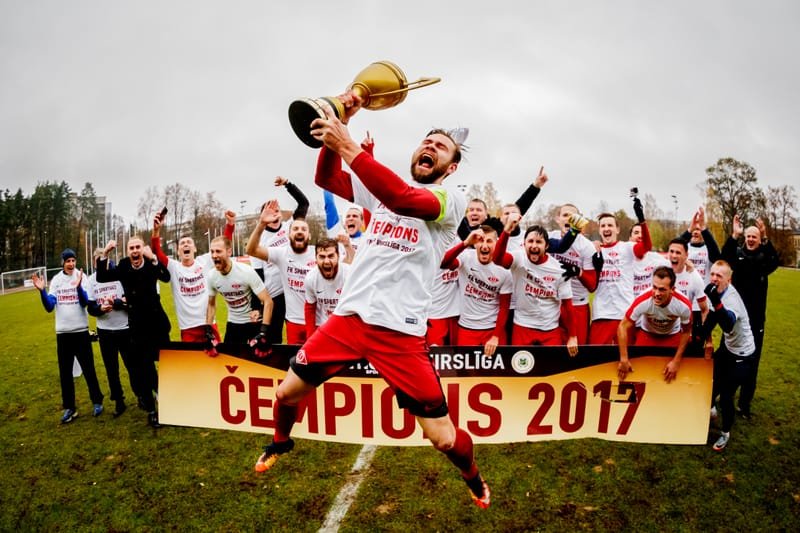 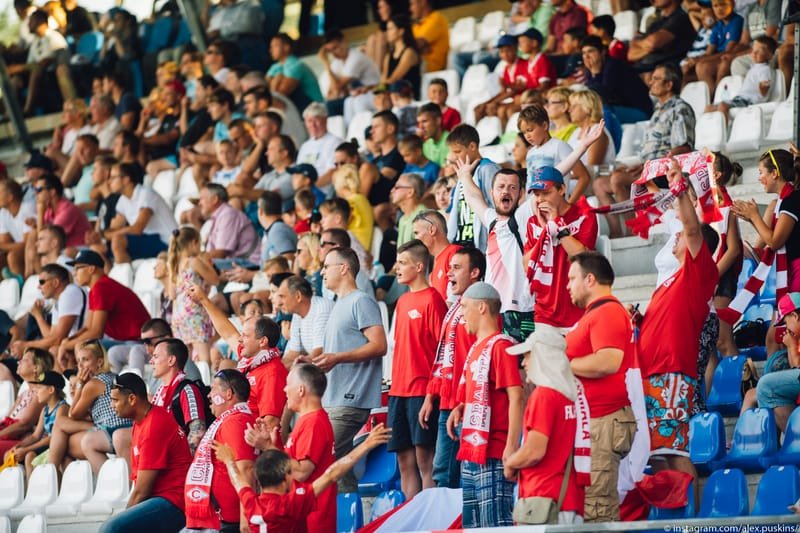