The match took place on the 24th of April in RTU stadium in Riga. FK "Noah" Jūrmala were clear underdogs on the day and the fact, that the team was rebuilt only a week prior to their debut in the Latvian top flight, was evident from kick-off till the final wistle.

FK "Spartaks" has had a shaky start to the season, but from the get go were head and shoulders above the opposition. The starting eleven was quite different to the one manager Marek Zub fielded 6 days prior in Valmiera, with 5 fresh faces in the line-up. These changes however did not affect the outcome of the match as both Okosi Edhere and Luiz Israel Igbineweka scored within the first half and Markuss Kruglaužs picking up the assist to set up the goal for Igbineweka.

The second half saw more of the same as the difference in form for both clubs was clear to see. FK "Spartaks" scored a further three goals, coming from Leonardo Rivoira, Leonel Djouffuo Wamba and Heythem Kerbache, to set the final score at 5:0. After the match manager Marek Zub noted that the biggest take-away from the match was the debut of 16 year-old goalkeeper Dāvis Veisbuks and the opportuinity for non-regular first team players to gain match experience.

With this victory FK "Spartaks" have snapped their 3 game losing streak and will look to build on their success on match-day 10 against the surprise of the season so far - BFC "Daugavpils", who are currently fourth in the standings only one point away from the Top 3. The game between the clubs is scheduled for May the 5th at 17:00 in Daugavpils. 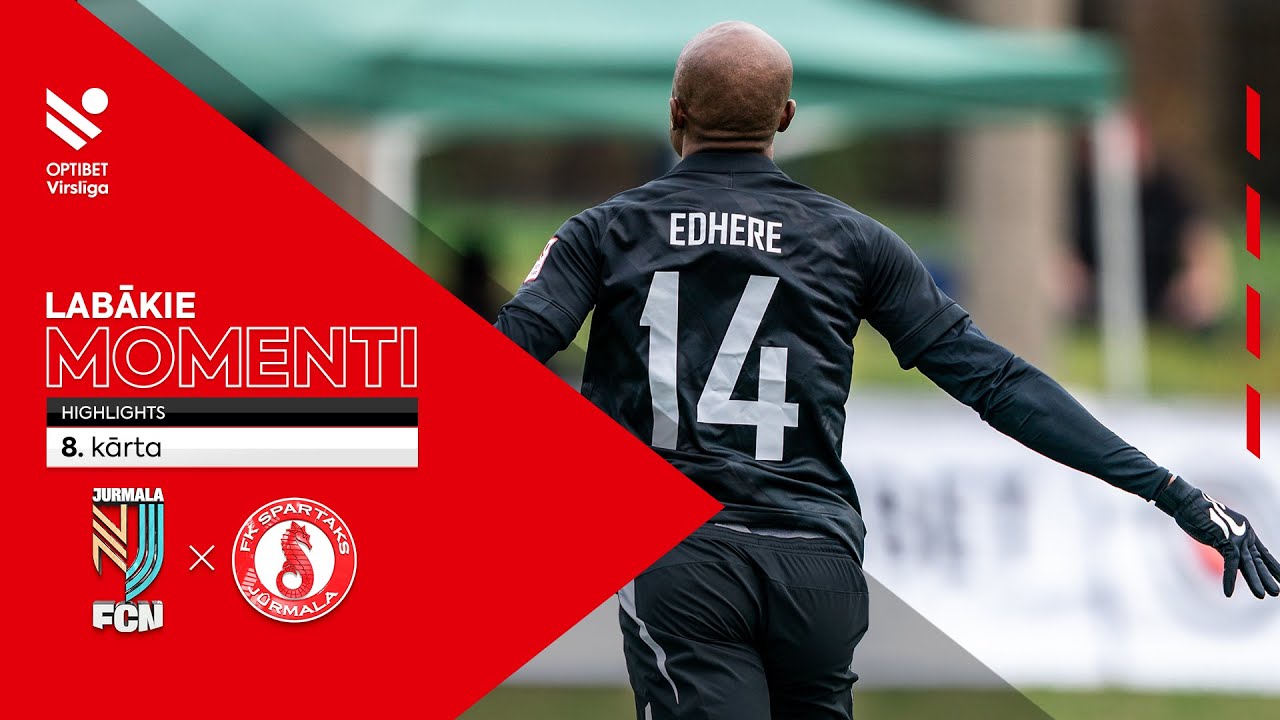